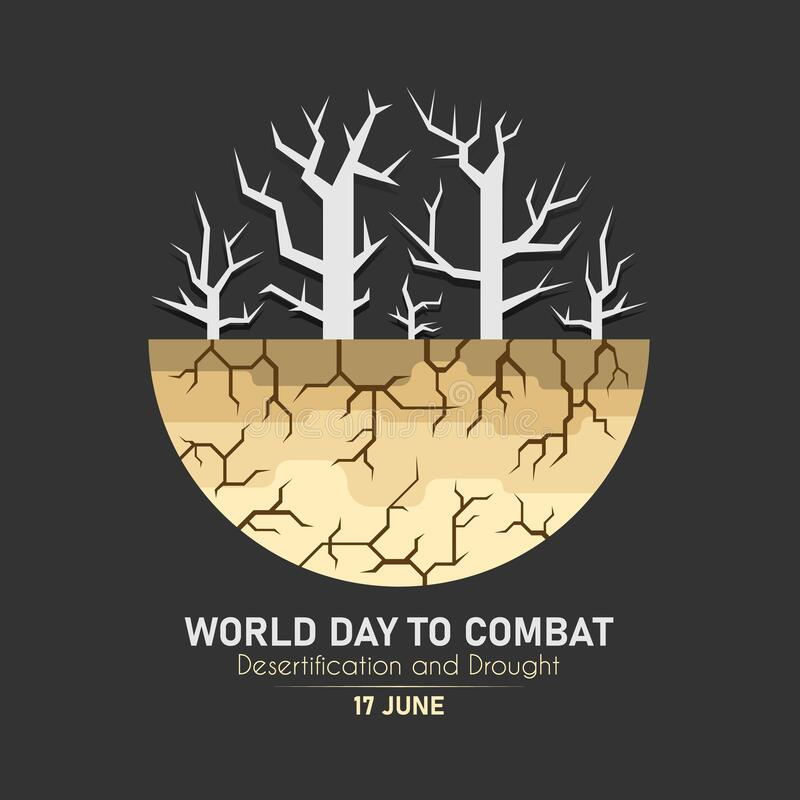 Since 1995 the global community has set this day to remind our struggle to contrast desertification and drought which is an ongoing, at time worsening, threat to our ecosystems, livelihoods, environment and economy, and to this day too little has be done about it. 1.5 billion people depend on land that is gradually degrading, and yearly 75 billion tons of fertile land are lost because of this, amounting to 12 million hectares of land every year lost to desertification and drought, destroying the environment and reducing the production of essential food.

So what needs to be done?

It is rightfully one of the millennium development goals, also because, for now, this cataclysm affects mostly developing countries ill-equipped to afford and possess the know-how to counter desertification, and the drylands in the world host about half of the human population living in poverty, negatively impacting in a downward spiral the quality of life, contributing to social and economical decline. Countering desertification will impact human well-being, ecosystem safeguard and protection, the biosphere as a whole, and struggle to eradicate poverty. Action is now!

Rescogita is a startup that focuses on education through training, coaching, capacity building and consulting, grounded on the principles of ecopsychology, meaning in identifying practical solutions to affect the wellbeing of the individual, the community and the biosphere in a single approach.